According to blogger Kobby Kyei, Kwaku Manu confirmed the news of his divorce to him. Kwaku Manu is married to a beautiful Ghanaian woman named Mrs Dianne Okailey Manu who is actually based in the United States of America. They have four children together.

Check the post out below : Kwaku Manu Reportedly Divorces His US-Based Wife. 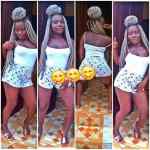 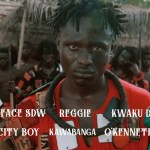