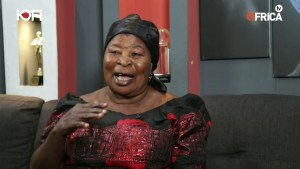 According to Akua Donkor she will also make sure members of the religious group do not get the chance to hold public office under her watch.

Speaking in an interview with Kofi Adoma, she stated that she sees no reason why a group of people who do not vote to elect government leaders based on religious principle, are allowed to work in the government sector.

“When I become president, no member from the Jehovah’s Witnesses will be allowed to have government work, you don’t want to vote, who should vote for you to go and work at the government office,” she questioned.

Akua Donkor adds that she will ensure the only available sector for Jehovah’s Witnesses to work under her tenure will be the private sector.

She says they will have the opportunity to engage in private activities such as trading and farming but not to work in the government sector.

“All members of the Jehovah’s Witness will go to the market and trade.”

Akua Donkor having formed her Ghana Freedom Party in 2016 was disqualified from contesting in the presidential elections by the Electoral Commission that year.

Four years down the line she is finally set to have a real chance at getting to the presidency after being cleared to contest in the December 2020 elections.
I will ban Jehovah’s Witnesses from working in Government sector – Akua Donkor. 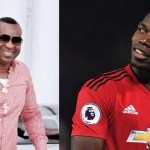 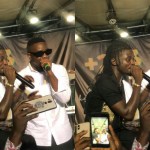