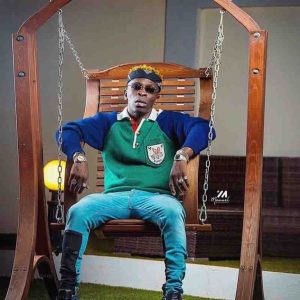 According to the man of God, Shatta Wale’s destiny was revealed to him by Yeshua Amashua in a vision in recent times.

“Shatta Wale will repent soon and start composing gospel songs, he will start winning people for God…,” he said.

The former Hiplife musician who is a preacher of the gospel told Quophi Okyeame on Angel Drive on Angel 102.9FM on Tuesday that Shatta Wale’s decision will surprise many people. 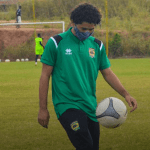 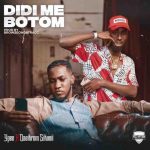