Becca Announces New Album And When She’s Willing To Retire From Music. Award-winning female vocalist Becca has disclosed she will release her last album and finally take a bow from active music.

This album she disclosed will feature all-female musicians.

Speaking to CNN African Voices, she said: “I’m working on my last album. Yes, my very, very last album. This last album is an all-female album. Being a woman in the industry, it’s sometimes really tough.”

“It’s gonna be a strong album. I’m telling you,” she added.

According to her, “Music is always gonna be there. Don’t get it wrong. I’m always gonna do music. However, I’m not gonna be actively recording in the studio at 5 am and all that.”

Meanwhile, she has explained her decision to take a bow is to give her attention to other projects.

Becca Announces New Album And When She’s Willing To Retire From Music. 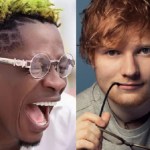 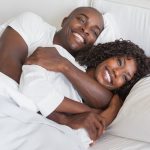