Real story of the Wesley Girls’ student who cried to be saved from her abusive husband. We earlier reported a story about how a former student of Wesley Girls’ Senior High School is being constantly abused by her rich husband. The lady indicated that she has been married to her husband for two years, with whom she has two children.

Well, reports reaching us indicates that the alleged abusive husband is currently in the hospital after he was attacked by his wife with a knife.

According to reports, the couple, Rachel and Steve started their relationship way back in basic school which was Rect Academy. The couple got married with the help of Steve’s rich parents after they met years together and Rachel got pregnant.

Rachel and her husband got into a misunderstanding after one partner decided to have access to the other’s phone. This resulted in Rachel stabbing her husband with a knife where he had a lot of injuries and was rushed to the hospital. 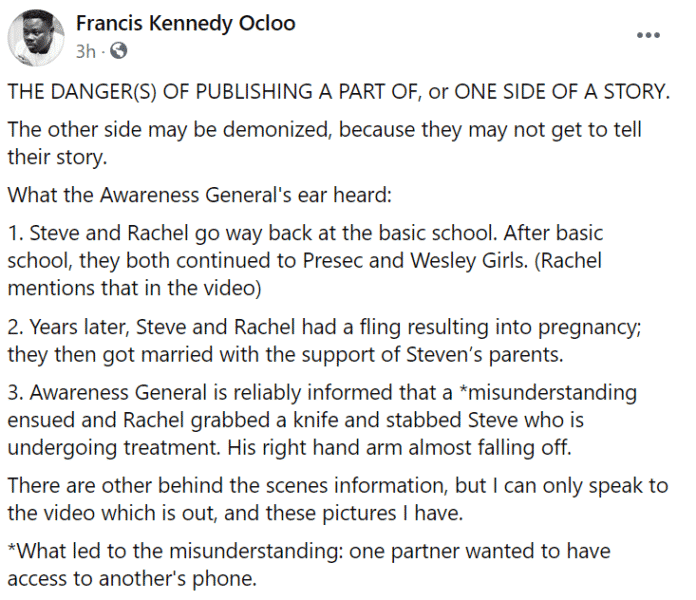 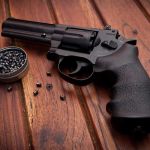 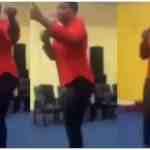 Pastor curses members for refusing to sponsor her birthday celebration