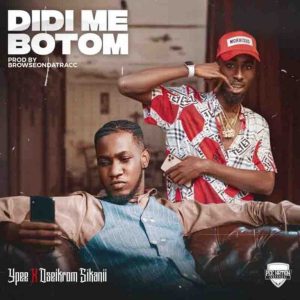 Less than a week ago, O’Kenneth and Reggie released their joint Ep dubbed ‘Straight Outta Kumerica‘.