But her effort to set the record straight has even become a slap in the face for her admirers.

This comes after one of her curios followers on Twitter asked her about her age for reasons yet known.

In a Twitter conversation, a tweeter with the handle @Muhamma82062130 wrote, “How old are you if you don’t mind me asking,” in a reply to an earlier post by Efia.

Meanwhile, Efia’s profile on the internet shows she was born on the 18th of July 1993. That makes her 27 years old. Screenshots: Efia Odo finally reveals her shocking age. 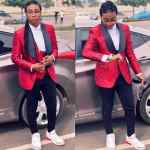 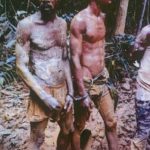