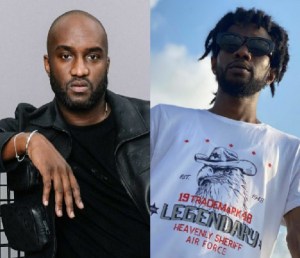 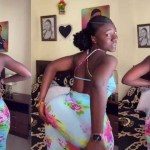 My Soft Bortors Is Not Free, You Must Pay To Chop” – Hajia Bintu 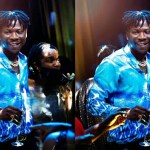