Sark take ur time give Titi give our princess ????? the lashing be too much #HASTALAVISTApic.twitter.com/3RPxu71YaQ 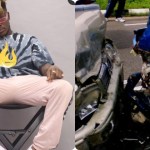 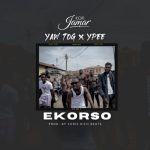