“No one is denying one’s humanity if you Gay. But we are not supposed to pretend that men are women and women are men. We won’t modify basic biology because it threatens one’s subjective sense of being Gay .” he said.

Prince David Osei made this known on social media after he shared a video of Ghana’s Speaker of Parliament, speaking about his support for the anti-LGBTQ bill. In the 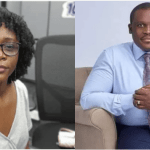 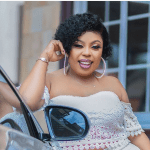