That particular section of the market according to traders in the market floods anytime there is a heavy rain.

At about 7am on monday morning, many of the traders who had come to open their various shops to begin business were left stranded as the flood had taken over the forecourts of their shops.

“We have called on KMA and the contractors severally to fix the situation but all to no avail. We have to wait for about 2-3 hours anytime it rains before we can open our shops and start work” One of the traders told Mynewsghana.

Chairman of the petty traders association of Nana Kwame Kusi expressed worry over the situation which had been persistent over the months since the market was opened.

Nana Kwame pleaded for urgent attention and support from the government to have a look at the problem and fix it once and for all.

He could not have finished talking without blaming the contractor who was in charge of the market, according the chairman of the petty traders association the contractor did a shoddy work.

Adum, Roman Hill, Pampaso, and Alabar were some of the areas around which were not left out in the flood’s effect. PHOTOS: Multimillion dollar new Kejetia market flooded after small rain. 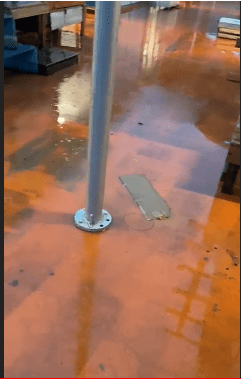 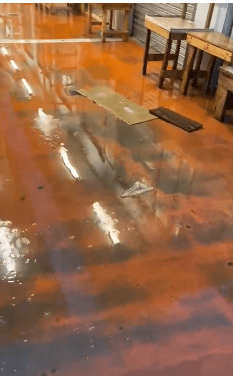 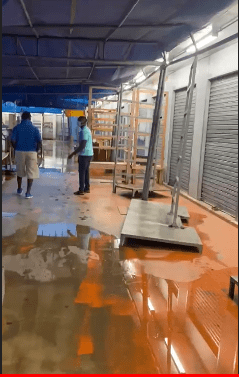 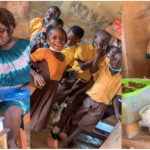 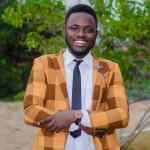