Before you think something different the three stars are on good terms as well as friends who got each other’s back in the industry till now that we are beginning to smell some misunderstanding between them.

Mr. Drew reacted to the new hairstyle of Shatta Wale saying he is not on good terms with him and Medikal but we can’t fathom his reasons for saying that or what pushed him to tweet that,
as we are yet to find out his reasons.

However, his post appears to be harmless, and nothing serious about it because of how he tweeted it. Check the post below: Mr Drew Jabs Medikal And Shatta Wale In New Tweet. 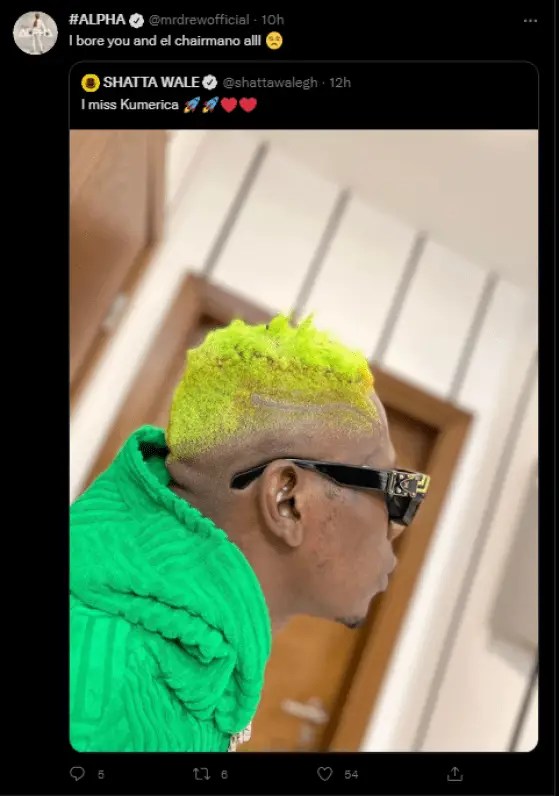 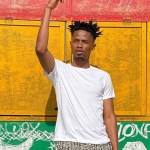 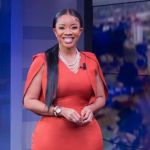