Social Media users have been able to dig out an old interview of Medikal with Delay on her show where he claim to be 25 years old at that time which was in 2017.

Well, Medikal isn’t the first celebrity to reduce his age but they seem to forget that the internet never forgets. Medikal Busted for lying about his age, claiming he is 27 years old. 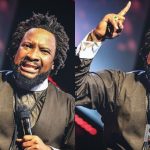 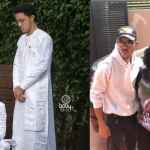