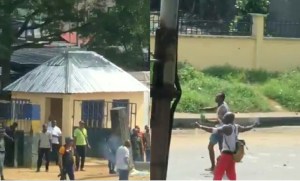 #LekkiGenocide : Port Harcourt Protesters Filmed Using Juju To Fight Guns. In the wake of the violence and police Brutality in Nigeria, protests are getting hot every minute as the Nigerian military was filmed slaying hundreds of unarmed innocent Protesters.

Today is another story as the Protesters are now coming prepared with Juju and gun charms which will prevent bullets from hurting them. A video shared on Twitter sees 3 protesters approaching gunshots and receiving them like it was nothing. 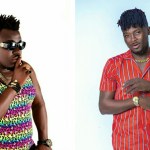 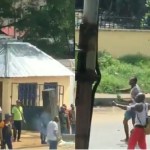