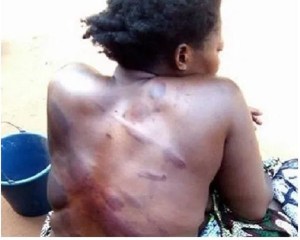 Lady receives severe beating for asking boyfriend to marry her
0 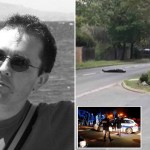