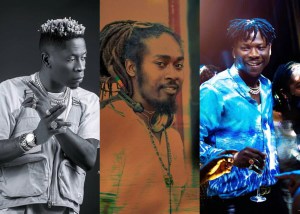 Jamaican Artiste Prince Icomstan Sends Warning To Shatta Wale And Stonebwoy Ahead Of His Visit To Ghana. Goes by his real name as his stage name, Prince icomstan’s Dad’s name is Prince Jazzbo a music producer responsible for the production of several classic songs whiles also working with bye bunny, Lee son, Lee Scratch, Perry and many more.

His father also worked as a promoter whiles also doubling up As musician and has been active since the 60s having been making music for 40 years. Prince Icomstan grew up around many different legendary artists in his life as a musically awesome boy growing up at Top Gun around Ziggy Marley, Bob Marley. He revealed That kids have inspired him as a boy to know and find his way of music.

He’s been doing music from his boyhood days whiles also performing a lot of different shows which alongside Shabba Ranks, Maxi priest, Papasan, sugar minott, John Holt, Phillip Fraser and many more. He’s been traveling to different Islands before coming to Europe to extend his musical reach. He’s performed in Belgium, Netherlands, France, and Sweden. 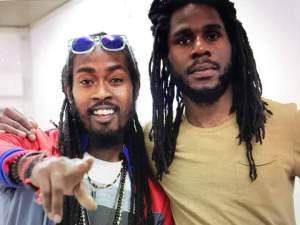 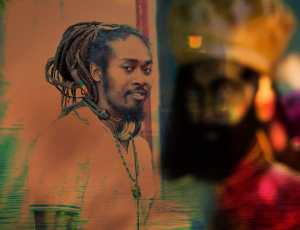 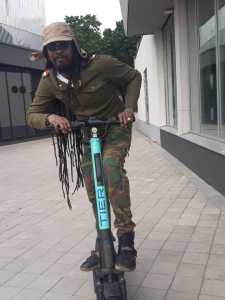 He did his biggest show in Sweden uppsala Reggae Festival where where he’s currently staying staying now. He also did shows in Denmark where it happened to be his last show. He’s also toured African countries including Uganda, Rwanda, Congo, Kenya, and Ethiopia where he’s has tried his hands on making different music with legendary chameleon number one artist now in Uganda pallso and many more. He boast of a magnificent feat which Is, he’s successfully held a performance in every city of Uganda.

He did his biggest show in Uganda via the Bobby wine child lehenga concert stop busaba chameleon concert. He grew up with the Marley family and happens to be in Ziggy Marley videos as a boy.
He lives in the same town as Chronixx. He’s currently gunning for the Bob Marley birthday bash with Morgan Heritage, Anthony B and many many artists in Jamaica.

He shared stage at Jamaican Reggae Festival with Anthony B back in 2018. Currently he’s One of the favorite raggae dancehall artiste in Jamaica Prince Icomstan has drop visuals of his latest tune *Eyes Pon Me*

Icomstan is popular known in Jamaica and the World due to his tremendous support to promote Africa culture and other international relations through music , he has the real vibes when it comes to music championing and promoting unity across the globe.

The artiste is Prince Icomstan is set to visit Ghana West Africa to meet some top-notch dancehall arts like Shatta Wale, Stonebwoy etc. We will keep fans updated on the exact date and venue Prince Icomstan will visit Accra Ghana.

He has sent a message to top Ghanaian reggae and dancehall acts to prepare for his coming to Ghana like the second coming of Christ. His arrival date will be communicated soon.

Check His youtube channel to enjoy some of his songs. 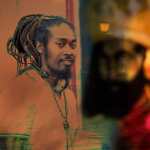 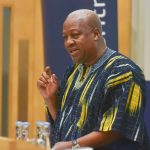