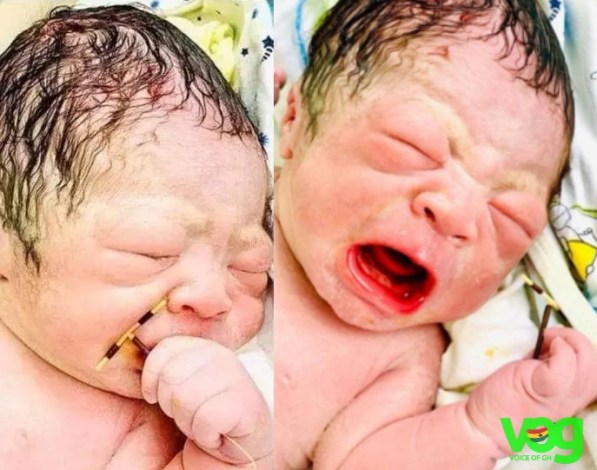 Reports show that after childbirth a newborn baby had a “IUD” device in its hands.

The baby boy born at Hai Phong International Hospital in northern Vietnam ‘s city of Hai Phong can be seen holding the yellow and black intrauterine device (IUD) in his hand.

Obstetrician Tran Viet Phuong said the baby was born with the device in his hands. When the photo was taken the baby had it tightly placed in his hands, it is said.

Dr Phuong told local media: “After delivery, I thought him holding the device was interesting, so I took a picture. I never thought it would receive so much attention.” 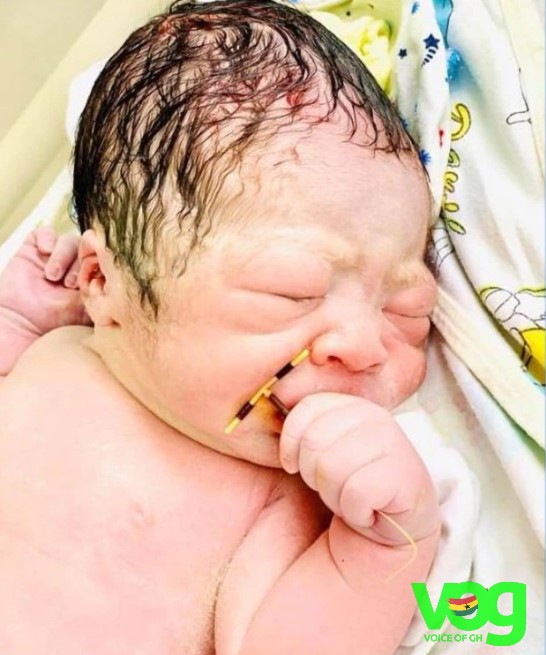 The contraceptive coil is meant to avoid sperm fertilizing a woman ‘s eggs.
The doctor indicated that the device could have been moved from its original position, which allowed the mother to become pregnant. He went on to state that the baby was born healthy, weighing 7 lbs, and both mother and child were under surveillance in the hospital after birth. 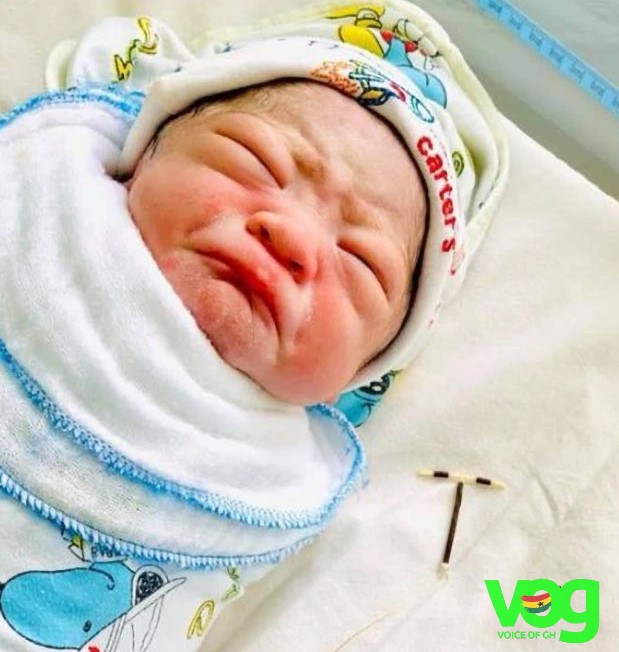 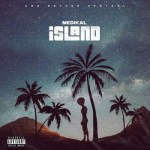 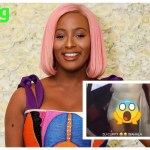