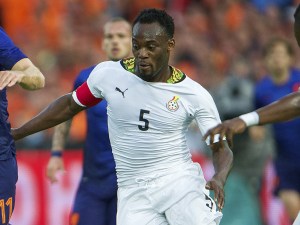 I Never Paid Attention To Praises During My Playing Days – Essien. Former Black Stars midfielder, Michael Essien has disclosed that he didn’t pay much attention to praises from fans during his playing days.

The former Chelsea star stated that he was much focused on achieving greatness on the field and that alone was all the spirit he needed to keep going as a footballer.

Essien, who is considered as one of the best midfielders in his generation played an instrumental role for the Black Stars and the clubs he featured for before calling it a quit.

His outstanding performance during his playing days earned him praises from fans but according to him, he didn’t pay attention to it.

“To be honest it doesn’t really make a difference in my life or career. I just want to play football, the rest I don’t really pay much attention to it.”

“I just love football and just want to play so that is what I have done the whole of my career, that’s to concentrate in my game,” he said.

Michael Essien is currently working with Danish side FC Nordsjælland as a member of their technical team. I Never Paid Attention To Praises During My Playing Days – Essien. 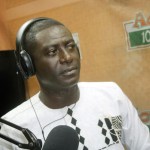 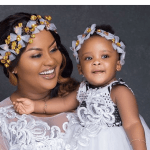