Father confirms Shatta Wale is missing. The father of dancehall artiste, Shatta Wale, has confirmed reports that his son is missing, hours after it was widely reported that he had been shot.
The musician’s father, known as Shatta Capo, made the statement after the Ghana Police released a statement announcing a “manhunt” for the artiste.

In a post reportedly posted on his WhatsApp status and copied by blogger, Attractive Mustapha, he revealed that his son is out of reach and all efforts to get to him have proven futile. Father confirms Shatta Wale is missing. 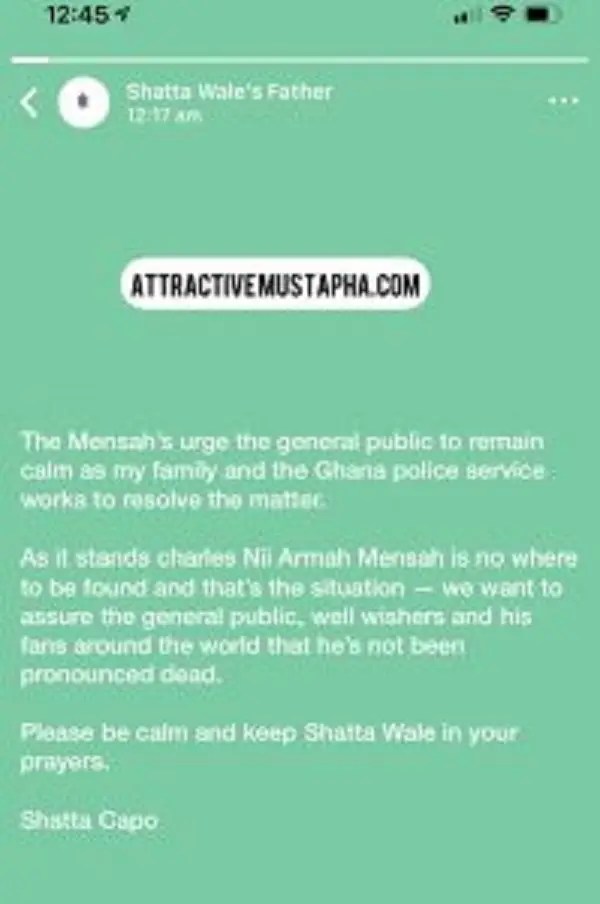 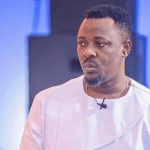 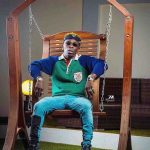