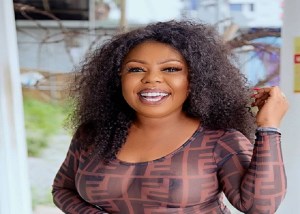 Don’t Listen to Advice From Every Old Person, Foolish People Grow Old Too – Afia Schwar. Afia Schwarzenegger is in her element once again by making what looks like a profound statement wrapped in innuendoes on social media.

According to the popular comedienne and TV personality, it’s not every advice one has to take from an older person.

The mother of three shared a new photo of herself rocking beautiful yellow apparel along with this controversial caption, “Not all advice from old people you should listen to…Remember foolish people grow old too” she said.

As you can expect, the post has generated a wild reaction from a lot of social media users. What do you make of her statement?

Check The Photos out below ; Don’t Listen to Advice From Every Old Person, Foolish People Grow Old Too – Afia Schwar. 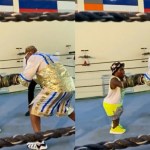 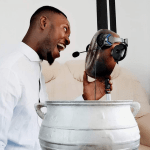