The song which was released a month ago became an instant hit due to it’s gibberish lyrics and it’s danceable vibes.

Putuu is currently the most streamed Ghanaian song on Audiomack with over 1.9 million streams. It also has 1 million views on YouTube and over 100,000 streams on SoundCloud.

The #PutuuChallenge also took over social media with celebrities such as Moesha Boduong, Yaw Dabo, Kwaku Manu and others jumping on the trend.

After this success, Stonebwoy has finally dropped an electrifying video for the hit song. The high quality visuals was directed by Yaw Skyface. 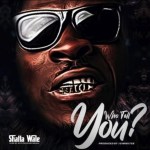 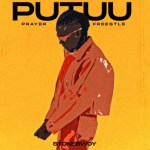