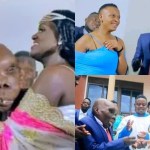 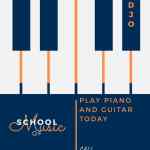 Politicians and armed robbers are the same – Kwaw Kese