On 8th April, 2020, the Shatta Movement boss organized the first ever virtual concert in the history of Ghana music.

The concert dubbed “The Faith Concert” was streamed live on his YouTube channel. It had over 20,000 live viewers tuning in from all over the world.

Revealing more details about the concert in a new interview on Empire FM, the dancehall icon stated that he spent 180,000 cedis on the concert.

He added that his manager, Bulldog tried to dissuade him from organizing the concert because of the cost but he felt he had to do it for his fans.

According the “My Level” hitmaker, the only support he got was from Kasapreko and Infinix who helped him with some stage equipments and phones.

Listen to the interview below; 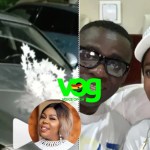 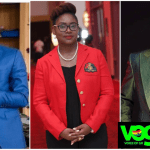