Reports indicate that the accident occurred after an over speeding truck trying to overtake another vehicle took over their lane—and in an attempt to avoid a head-on collision, the car which the Gospel star was driving got hit by a different vehicle.

Our source said the Gospel musician’s vehicle landed in a ditch after it was hit by the other vehicle.

We further gathered that occupants of the vehicle sustained minor injuries and they are receiving treatment at the Juaso hospital.

Yaw Sarpong was in the vehicle with his backing vocalist, Maame Tiwaa and two other people.

All occupants of the vehicle are doing well. 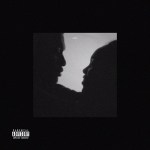 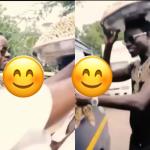