Eugene Kwame Marfo simply known as Kuami Eugene has shown that he’s not only a great singer but a very good rapper as well.

The multiple award winning highlife singer has shown in a new video that he can out-rap most of Ghanaian rappers in a rap battle.

In a new video the singer posted on his social media pages, he could be seen having fun and freestyling.

He was rapping along to an already recorded song. The “Angela” hitmaker captioned the video asking his fans to tag their favorite rapper for him to feature him on the unreleased song.

“Tag your favorite rapper U think can murder this tune make we drop am” – he captioned the video. 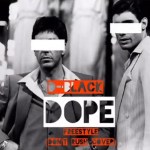 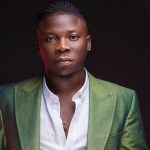