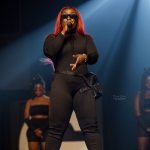 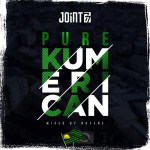 Teephlow Drags Guru For Stealing His “Alkayida” Wave Way Back