The inspirational song which was released a few months ago has gained street credibility with regards to it’s relatability.

Bright Future was featured on American rapper, The Game’s “Who Got Game” mixtape. It has the most streams on the popular American mixtape with over 40,000 streams on Soundcloud. 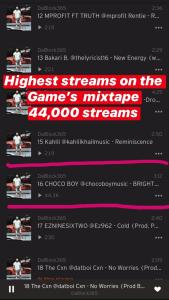 After this success, Chocoboy has finally blessed his fans and music lovers with a dope visuals for the inspirational tune.

The music video was directed by Afrosinek and Jeed Xtreme. 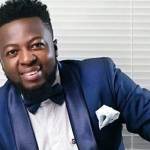 Kiddblack – Do My Dance ft. Joey B