Sensational singer and songwriter, Francisca Gawugah well known as Sista Afia has finally spoken on the allegations that she is in a sexual relationship with Medikal.

There have been a lot of accusations and allegations going around that Medikal has been sleeping with Sista Afia despite being married to Fella Makafui.

Akuapem Poloo started these allegations during her beef with the singer on Instagram and Freda Rhymz also said it in her “Point Of Correction” diss song.

Sista Afia seems to have had enough of the accusations as she finally speaks on it during an interview with Sammy Kay.

The “Weather” hitmaker clarified that she has a very good relationship with a lot of male artistes in the industry which includes Medikal.

She also denied teaming up with the Medikal to battle Eno, Strongman and Sister Debbie. 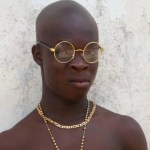 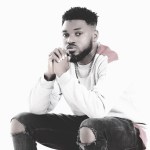