In a flier circulating on social media, it seems Afia Schwarzenegger is set to release a latest single with rapper Medikal.
The song is titled “Pandemic” and according to reports it would soon be released to the fans soon.

This is Afia’s first shot at music. She has acted, presented on both radio and TV. We can’t wait to see how she’ll do in the music field.It should be noted that neither parties have officially confirmed the news. 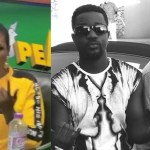 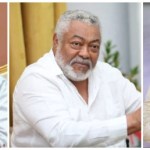